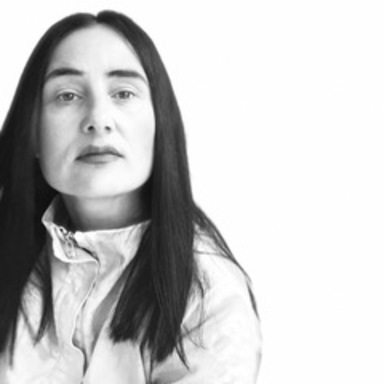 Michelle is an Amsterdam based, independent creative director. She has helped drive the visual communications of some of the most influential and innovative brands in the world, including Uber, Volkswagen, Panasonic, Philips and Diesel. She also formed part of the Uber global creative leadership as EMEA Rides creative director, where she delivered some of the brand’s most successful global campaigns.