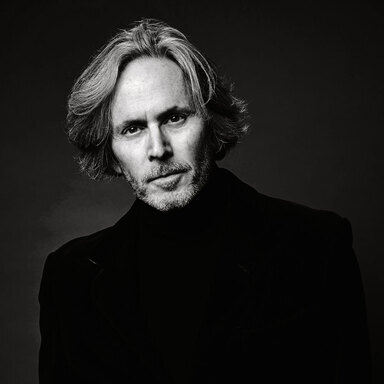 During his career Keith has been honored with six Primetime Emmy Awards, four Art Directors Guild Awards, as well as several other design awards and nominations. He splits his time between Los Angeles and New York, the later being home to his two sons, and is currently in his 36th Season at SNL.

Keith is represented by ICM.