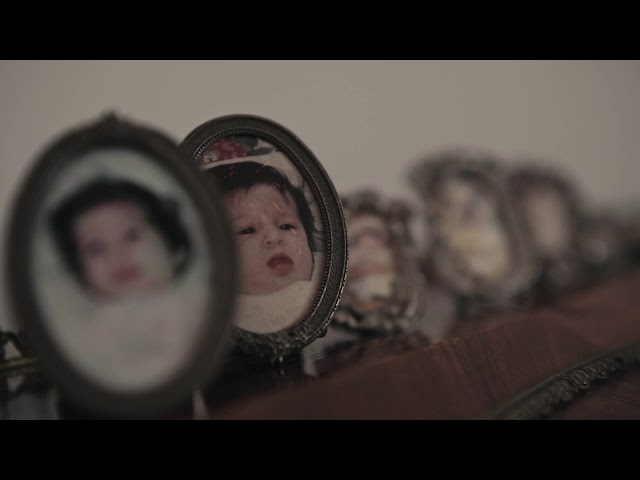 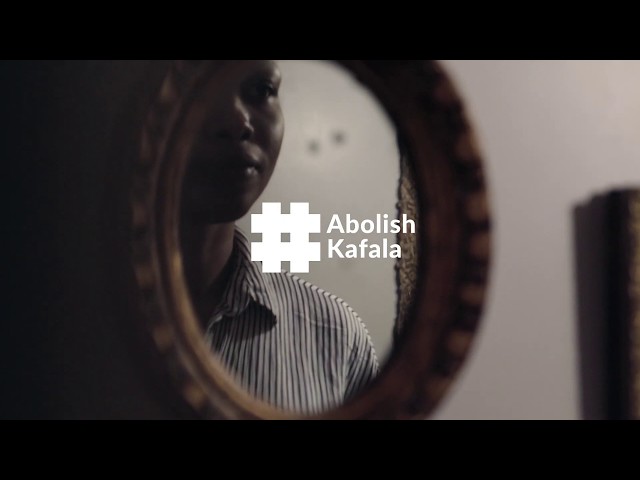 The Kafala system exploits migrant workers by making their employers or 'sponsors' responsible for their visas, legal status and, by default, their rights. For decades, it has created easy opportunities for employers to take away their workers' passports and abuse them with no legal consequences. Workers are also regularly denied their most basic freedoms with no way to resist. Their movement is strictly controlled, their days off are frequently taken away and their communication with their friends and family is almost always monitored if not outright forbidden by their employers.

The lockdown has given the entire world a chance to reflect. Now that the Lebanese had been isolated at home, they had witnessed a fraction of a glimpse of the kind of life migrant workers are subjected to.
In a moment where the Lebanese, like the rest of the world, were reeling from the frustrations of being stuck at home for months, this was the most opportune moment to draw this parallel, to show that their workers have it much worse, and finally create awareness that can lead to change and help abolish the Kafala system.

Over the period of two weeks, we asked the Lebanese to make commitments to these women, by showing them through social media posts and on the ARMLebanon website the different types of commitments one could make: from individual acts of commitment, to different ways of supporting them, to the many ways one could advocate and pressure ministries. More than a hundred Lebanese commited to help #EndTheirLockdown and #AbolishKafala.

My Role in This Project
“Your lives have completely changed, but mine is pretty much the same”.
Maimouna Nebie, an Ivorian woman who had been working at my house as a domestic helper and living with my family in Lebanon since 2010, said this to me on April 15th. We had been locked up indoors for a couple of weeks now, due to a government-imposed lockdown during Covid, and had decided to go for a walk that afternoon. I was sick of being locked indoors, far from my friends, working from home, isolated and was complaining about absolutely everything.

That night, her words kept coming back to me and I could barely sleep. That night, I dreamt of this campaign. Two weeks later, this dream was materialised, produced with zero budget by a group of individuals who donated their time and talent to speak up about the monstrous Kafala system. Our friend's camera, one day of shoot in a team member's house, one team member's voice and one actress, Maimouna, hopefully made a difference in the life of at least one domestic worker in Lebanon.

We launched our campaign with ARM on International Domestic Workers’ Day with a video shedding light on the parallelism between our lockdown and the one thousands of domestic workers have been living for decades now under the Kafala system in Lebanon.