Client YouTube/Google
BACK TO RESULTS 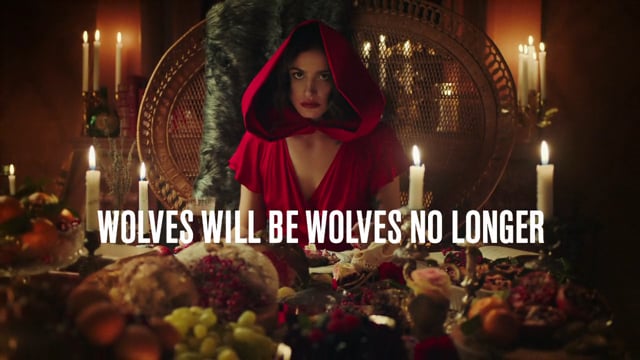 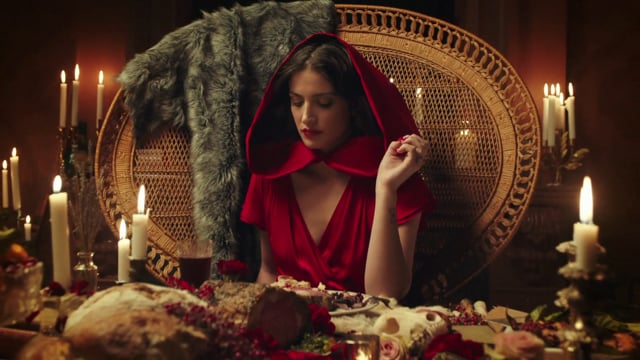 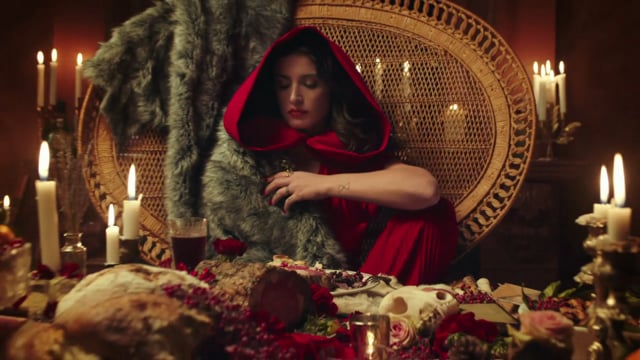 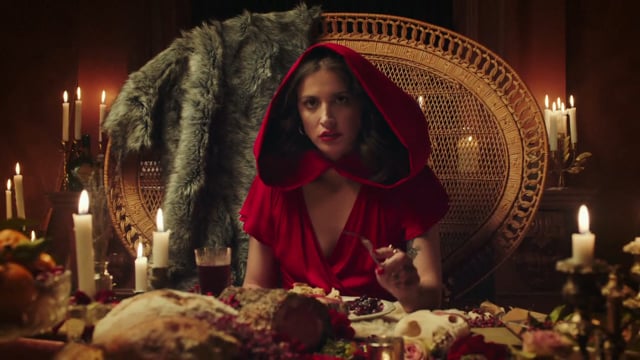 Our project, "The Feast of the Wolf", took the story of Little Red Riding Hood and flipped it. In our tale, the roles of predator and prey are reversed and Little Red is no longer an inherent victim. The :06 spots premiered at Sundance and the long-form piece was featured at SXSW in March 2018 before going live as pre-roll. The body of work served as a real time commentary on sexual harassment and the #metoo movement.

The ultimate goal of the project was to show how Youtube’s short-form ad units could tell a full story. With our :06’s, we told three unique stories using a classic line told from a new perspective. “The Better to Eat you With”, “The Better to See you With”, and “The Better to Grab you With” featured Little Red using the wolf’s words in an entirely new way. By using a classic line, we were able to tell our story quickly, and prove that not only can you tell a full story in :06 seconds, but you can send a powerful message.

My Role in This Project
Youtube wanted to show brands and agencies the power of short format ads. The brief was to retell classic tales in YouTube’s mix of :06, :15 and :30 ad formats. Our CCO approached us and another all-female creative team to present ideas against the fairytale we had been assigned, which turned out to be, "Little Red Riding Hood".

We began to ideate around the idea, wondering how we could tell the classic story of a young girl and the Big Bad Wolf. At the same time, the media was finally exposing another 'Wolf', with allegations against Harvey Weinstein at the forefront of every news and social outlet in America. With each woman coming forward, the answer to the brief became clear: these women were the new age Red Riding Hoods. And they were no longer afraid.

The concept then became clear. Little Red would finally get her revenge: she'd eat the wolf. As we discussed the idea with the other all-female creative team, we quickly realized that this wouldn't be something we could do alone. What began as a fight to the best idea, ultimately became one of the best working partnerships we'd ever had. Together, the four of us assembled an all-female team of diverse creatives in production, with women across the project volunteering their time to turn a $10K project into a groundbreaking piece empowering women everywhere. With time donated from an Emmy-winning director, award-winning editor, incredible wardrobe and food stylists working pro-bono, the spirit and power that rallied around the idea was incredible. In the end, we traveled to Sundance to debut the piece, which was received so well that Youtube turned it into the centerpiece of their SXSW experience, with a full scale installation at the Youtube House.