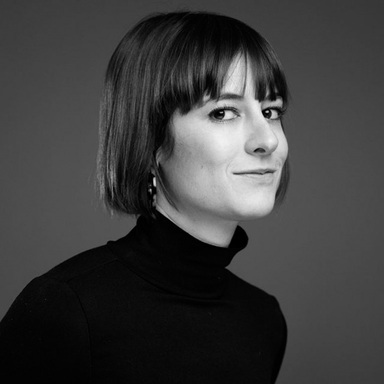 Lauren Ferreira is a Creative Director at Droga5—recently named Agency of the Decade by Adweek and Ad Age. She has worked with the talented folks at 72andSunny LA, 180 LA, CP+B Boulder, Cliff Freeman, and Chiat NY.

Her Super Bowl spot for HBO was named #1 ad of the year by Adweek and in the 15 Most Iconic Super Bowl Commercials of All Time. The integrated campaign for HBO was shortlisted for a Titanium Cannes Lion in 2019. She is Ad Age’s Creative of Year and part of the Cannes Lions ‘See It Be It’ program in 2020-21.

Previously, she was one of Business Insider's Most Creative People Under 30. She also served on the ADC Young Guns jury and contributed to the Adweek podcast, “Yea, That’s Probably An Ad” and Ad Age’s panel on “The Future of Creativity.”

On the side, she is a staff professor at the School of Visual Arts and a managing director of D5in10—Droga5’s academy for creative thinkers with no formal advertising training.