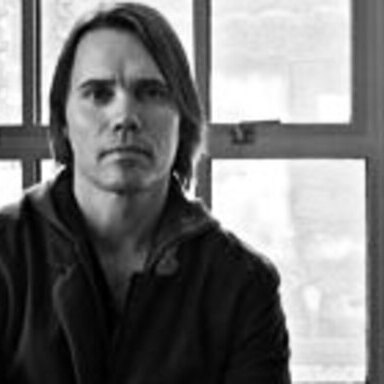 Prior to recently joining Supply & Demand Integrated as an Executive Producer and Partner, Dana served from 2004-2011 as an Executive Producer of the Media & Entertainment group at @radical.media. He and his team developed and produced a variety of acclaimed brand-driven entertainment projects including Volkswagen’s TV show Racing Under Green on all four Discovery Channels (3 consecutive seasons) for Crispin, Porter +Bogusky and MediaCom; The Verizon Wireless How Sweet the Sound TV special on BET; Team Detroit’s Lincoln 6 versus 8 - Showdown at Loveland Pass television & webisodic special on The Speed Channel, just to name a few. Dana and his team also developed a number of online integrated projects including a web series for JWT called Ford Bold Moves, which was a unique, behind-the-scenes, real-time documentary chronicling the inner-workings of the Ford Motor Company during its corporate turnaround efforts. Out of an affiliate in Sydney, Australia he and his team developed and produced an industry award-winning, online & broadcast series for BMF advertising and Lion Nathan’s Toohey’s Extra Dry brand named Six Beers of Separation. He was also instrumental in launching a VOD channel called driverTV, a first-of-its kind video-on-demand channel built to transform the way consumers shop for cars. The channel was in approximately 30 million VOD digital cable homes, syndicated online and in various hotel on-demand networks. NBC Universal was also partner with driverTV. At S&Di he has recently developed and Executive Produced integrated projects for EA Sports, Carhartt, USPS, American Express, Liberty Mutual and a number of automotiveclients. Before @radical & S&Di Dana worked freelance in commercial production at many well-known production companies. He was at the interactive shop R/GA for 2 years and held a staff VP/National Executive Producer position for over 5 years at the post-production holding corporation Ascent Media Group. He’s also served as a judge on the AICP’s NEXT committee since its inception and has participated in many branded content panels over the years. A lifelong drummer and motorcycle rider, Dana resides in Manhattan with his wife and 8-year-old twins.