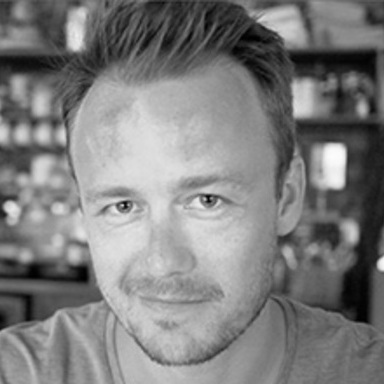 Pelle began his career in In2media in 2000 and went on to stay there for 10 years leading the creative department and being part of the management team. Longing for something new, he went to New York for a while to fill a position as Creative Director at B-Reel only to head back to Copenhagen Denmark to start up on his own under the name I AM PELLE. During the last couple of years he has worked with clients and agencies across the world, in designing and directing award winning work with focus on the good idea and the highest level of execution. He now runs the agency called Spring/Summer from Copenhagen Denmark, which helps brands become even more awesome globally.

He also has a life away from the office which he spends with his wife, traveling, chilling and living.