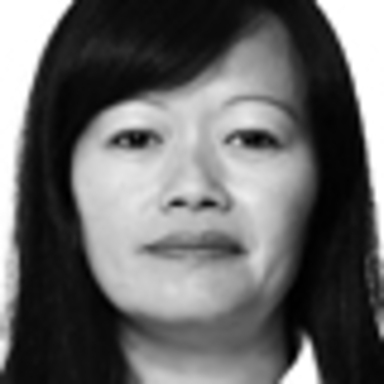 Judy began her career as a copywriter, working her way up through agencies ranging from small independent shops (TAXI and Roche Macaulay & Partners) to large multinationals (Chiat/Day, BBDO and Ogilvy & Mather) to running her own company, Guerrilla TV, where she was a writer/director. She joined Leo Burnett Toronto in 1999, as Chief Creative Officer. Under her direction, the agency has won virtually every national and global award. In 2006, Burnett Toronto won the first ever D&AD digital Black Pencil, the first Black Pencil awarded to a Canadian agency, and were also ranked the #1 digital agency in the world. In 2009, Leo Burnett Toronto was the only Canadian office to make the top 20 in North America in the Cannes ranking. Also in 2009, the James Ready Campaign, on the heels of winning the Obie's Best of Show, Marketing's Best of Show and a Cannes Gold Lion, was the 3rd most awarded campaign in the world as tallied by The Big Won Report.

Everything from Judy's work ethic to her management style, she learned from years of packing take-out orders at her parents' restaurant.