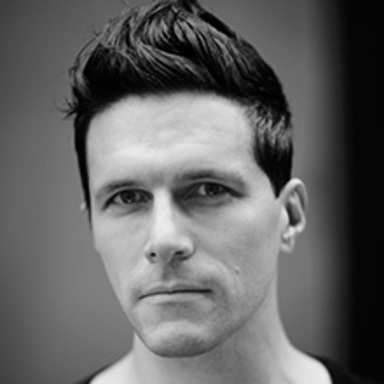 With their original work rooted in fine art, product design, film and music, they eventually decided to combine all these separate disciplines in one medium and started to experiment with Adobe’s Flash technology. Their first self-initiated project, soulbath.com, garnered worldwide attention, and led to commercial work, most importantly the website for the film Requiem for a Dream by director Darren Aronofsky who they collaborate with to date.

Hi-ReS! has since achieved the highest accolades for digital media including D&AD Silver, Cannes Cyberlions, Clios, One Shows, BAFTA and Webby awards.

Over 10 years, we have established strong relationships with brands such as Dolce&Gabbana, Jägermeister, Chanel, Hogan and Theory among others, while continuously challenging ourselves by trying our hands on books, magazines, live action, sculpture or events.

In 2008, we became part of the Syzygy Group. Hi-ReS! now consists of 4 studios in London, New York, Hamburg and Berlin.