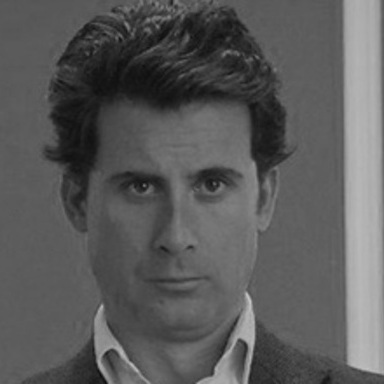 Born and bred in Florence, Italy, among vineyards and with a wine making heritage, Piero first studied Biology at Clark University in Massachusetts, then came back to Italy and built a carrier in Film production and TV commercials, working with the likes of Jane Champion, Kenneth Branagh and Francis Ford Coppola.

He now lives in between London and Florence, with wife Susy and sons Lorenzo and Max.

Alongside unit9's first success, Piero realised to have no interest in brands; least of all in delivering old advertising metaphors online. Passion really lied in the crafting of captivating and engaging experiences, for the enjoyment of online users. With this target he has focused over the last 10 years in creating a digital production model to bring together specialists and "direct" online user experiences. To that extent Piero was the first coin the term "interactive director" and bring such professional figure into the digital development model, creating clarity and transparency between Agency and the "crafters," creators of digital experiences.

With a preference for illustration and animation, Piero believes that great communication in all media is achieved through filters that stimulate the imagination, tell a story, and create an emotion.

Voted in 2004 one of Campaign's top digital Creative directors, he is still pleasantly surprised by what can only be described as "random luck and obsessive hard work."