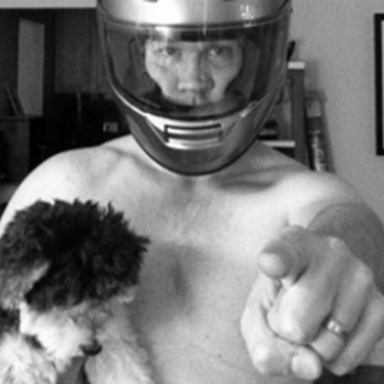 Eric Kallman began his career at TBWA Chiat Day, New York as a copywriter on the highly celebrated Skittles "Taste the Rainbow" campaign where he wrote spots such as "Touch", "Beard", and "Piñata" among many others.

Kallman moved on to Wieden+Kennedy, Portland where his Old Spice spot "The Man Your Man Could Smell Like" won the Film Grand Prix at Cannes. The following year, The Old Spice Response Campaign won the Cyber Grand Prix, the One Show Interactive Best of Show, a D&AD black pencil and is considered by many to be the greatest social media campaign of all time.

In his first five full years in advertising Kallman made Creativity's list of top ten most awarded copywriters every year. He currently tops the list as the most awarded copywriter and art director in the world. Kallman has been named to Creativity Online's "Creativity 50", "A multi-disciplinary account of the biggest and best thinkers and doers from 20 years of advertising and consumer culture."

In May of 2011 Kallman joined Gerry Graf as Executive Creative Director and Partner of start-up agency Barton F. Graf 9000. In that short time he has helped to lead and win pitches for clients such as DISH, Little Caesars and Unilever; helping the agency to be named as the top "Agency to Watch" in 2012 by both Ad Age and Creativity.

In September, Kallman will be honored in London at D&AD's 50th anniversary celebration as one of the top ten most awarded creatives in D&AD's history.

Kallman lives in Manhattan with his wife, Becca and dog, Crouton.