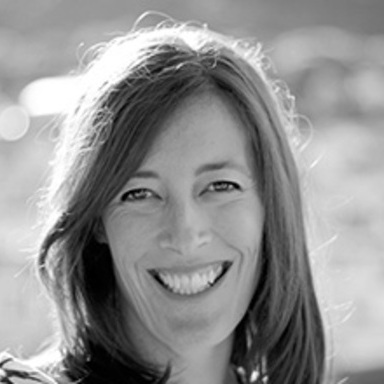 Brigid began her career at Clemenger BBDO Wellington in 2000 as a young graduate. She gained valuable experience with a three year stint in Sydney Australia, first at DDB, then at Clemenger BBDO, before returning to her beloved hometown and the work she missed.

Her 12 years in the industry have included a large focus on social marketing for New Zealand Government clients such as NZTA (New Zealand Transport Agency) and ALAC (Alcohol Advisory Council of New Zealand), generating some of the most memorable and effective campaigns in their history.

And in 2012 Campaign Brief 'The Work' ranked her 11th top creative in Australasia.