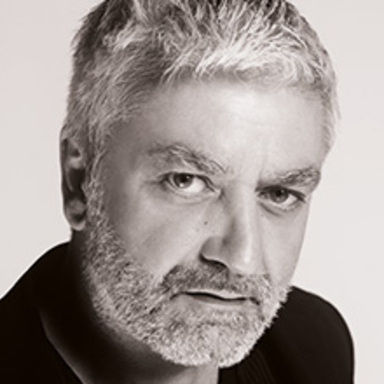 President and Chief Creative Officer of BETC Paris since 2007, Stéphane Xiberras, began his career as a copywriter. In 1999, he joined BETC as Creative Director.

His tenure as President of the agency has seen the agency win over 150 awards including Cannes Lions, D&AD, Eurobest, Andy Awards, ADC, One Show and Club des AD to mention a few.

Stéphane is in charge of, among others, the CANAL+ account, and is behind the multi-award winning spot “The Bear” (awards include the Cannes Lions Grand Prix Film Craft 2012) and the “The Closet” which was the most awarded film of the year in 2010 (Gunn Report). Other CANAL+ films that Stéphane has worked on include the 2006 “March of the Emperor” (ranked 8th Most Awarded Ad Worldwide, Gunn Report 2006).

BETC Paris was founded in 1994 and has today 700 employees, with renowned clients such as Air France, Peugeot, Lacoste, evian, Kraft, Van Cleef & Arpels and McDonald’s. Over the years, the agency has built up expert entities in different fields, such as BETC Digital, BETC Music, BETC Luxe, BETC Design and BETC Content.

Recognised for eighteen years as a leading agency in terms of creativity, innovation and effectiveness, BETC holds a unique place in the industry. It was ranked 2nd most creative agency in the world in the 2010 Gunn Report.

Stéphane is also the inventor of CAI (Creative Artificial Intelligence), a unique software robot that creates ads and effectively demonstrates the downsides of the industry.

In 2010 he founded BETC Academy, the agency’s internship programme that runs twice a year during two months, offering young talents the opportunity to develop through senior mentorship and to work with actual clients.