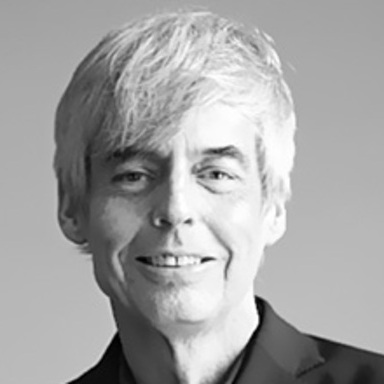 Steve was born in Fort Wayne, Indiana, rated by Men’s Health as the Dumbest City in America. He grew up in LA, received an advertising degree from the University of Georgia, and has worked at McKinney & Silver, Chiat-Day, and DDB where he served as ECD. Steve is currently a Group Creative Director at The Martin Agency.

Among the accounts Steve has worked on are North Carolina Tourism, Piedmont Airlines, Norwegian Caribbean Lines, Nissan, JC Penny, Tabasco, Walmart, Yellow Pages, Wrangler, Partnership for a Drug-Free America, and GEICO. His work has been recognized in numerous award shows including The One Show, Communication Arts, D&AD, and Cannes.

Steve has been an adjunct professor at the Brandcenter, was named Richmond Ad Person of the Year, and was featured on the cover of Creativity. He has also appeared on the CBS Evening News, Sunday Morning, Good Morning America, Bloomberg, and other news shows and panels to discuss humor in advertising. In person, Steve is not very funny.