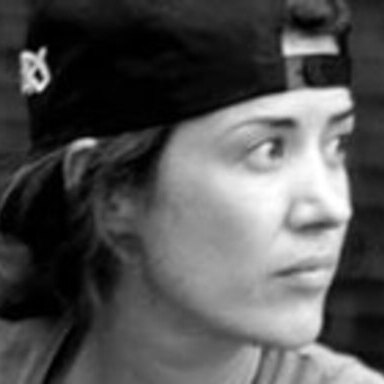 Sheena Brady is a Creative Director on Converse at Anomaly NY.

Prior to moving to NYC, Sheena spent 7 years at W+K Portland where she was a Creative Director on Coca-Cola and Diet Coke and a writer on Nike and Levi's.

In the past decade, Sheena has gotten to work on every iconic, American brand besides Marlboro. Some of that work has been awarded with Lions, Pencils and even an Emmy.

Sheena was born and raised in Alaska and currently lives in Brooklyn.