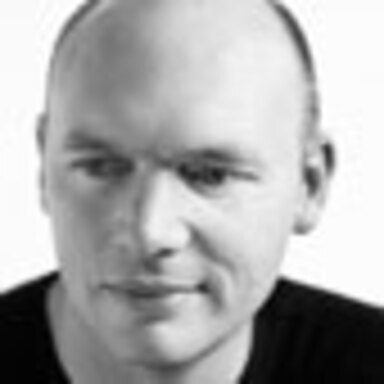 Jason founded Office in 2003 to infuse the art and craft of design with the strategy and storytelling of advertising. Since then, he’s led differentiated solutions for some of the world’s most iconic companies, including Coca-Cola, Apple, Target, Disney, eBay, and Google. He is also one of the founders of Wee Society, a brand that creates bright, quirky stories for kids and their parents. Jason’s work has been recognized by nearly every major graphic design competition and publication, and has appeared in several books and museum exhibitions. In 2007, Fast Company magazine featured him as one of 14 “designers to watch” in its Masters of Design issue. Jason has been a speaker and judge for global design organizations, and a Directed Study Advisor at the San Francisco Academy of Art University. He grew up in Green Mountain, Iowa (where there’s no actual mountain), and today lives in the foggy part of San Francisco with his wife (and Office President) Jill Robertson, their twin boys, and dog Elvis.