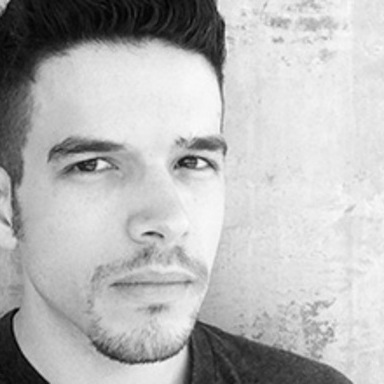 Andrew Gibbs founded The Dieline in 2007 – and has tended to its growth since then. Andrew's passion for package design developed at an early age when he discovered Photoshop 4. He now shares his passion with millions of designers through TheDieline.com, the world's most visited package design website. He received his B.S. in graphic design from the Art Institute of California at the age of 19. Formerly the Creative Director for the leading beverage development company in the nation, Andrew now serves as CEO of The Dieline Group, where he oversees The Dieline, The Dieline Package Design Awards, and The Dieline Package Design Conference. He is also author of Box Bottle Bag - The world's best package designs from The Dieline. He resides in Los Angeles, California.