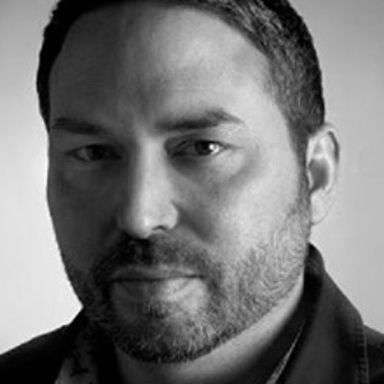 Aaron is responsible for the art direction craft and design on all brands in the agency. He brings an extensive background in photography, design, typography, and illustration to realize beauty and refinement in all aspects of JWT NY’s work. His work has received top honors at every major award show, including Clios, One Show, and D&AD. He was a key member of the team behind the Human RightsWatch "Burma" campaign, an interactive installation that called for the release of 2,100 political prisoners. The campaign won 5 Lions at Cannes and a Black Pencil at the D&AD Awards. Collaborating with JWT Peru, Aaron created a glow in the dark book intended to teach kids about the importance of saving electricity as part of the CSR efforts for the electric company ENERSUR, which earned a Bronze Lion at Cannes in 2012. Aaron also spearheaded the SUS Cardboard Apartment and After the Parade campaign, projects created for Services for the UnderServed that led JWT to be named Corporate Honoree of the Year by SUS in 2012. Aaron previously spent three years at Saatchi & Saatchi, playing an instrumental role in their 2007 Cannes Agency of the Year win and their Cannes Grand Prix for Tide Ultra. His portfolio includes work on Starbucks, Energizer, Smirnoff, General Mills, Visine, and Virgin Mobile.