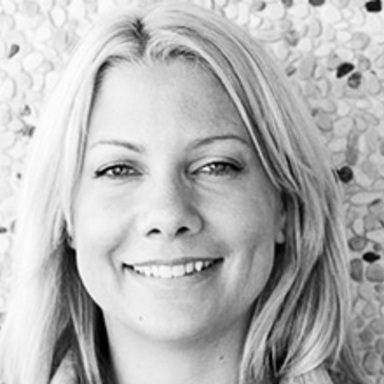 Prior to joining the ad world, Bekah worked at Christie’s in the Impressionist and Modern Department. She spent 3 years facilitating commerce in the service of art, but grew increasingly curious about the opposite: making art in the service of commerce. She complimented her art history education with degrees in graphic design and advertising from Parsons, and was hired in 2002 as a designer at W+K New York. She switched coasts to participate in the inaugural class of W+K 12, an experiment disguised as an agency disguised as an idea factory housed in the Portland office of Wieden+Kennedy, and after a prolific and collaborative year returned to the NY office of W+K. She spent the next 6 years there, producing notable campaigns for Jordan, Nike, ESPN, School of Visual Arts, P&G and the National MS Society. Heeding the call of warmth and sunshine, she moved west and found her home in Los Angeles at 72andSunny. Since joining the agency in 2010, Bekah's worked on everything from new biz to booze to babies, and even had a stint co-leading 72U, 72's in house ad school. Currently, she oversees the design and creative direction on Target.