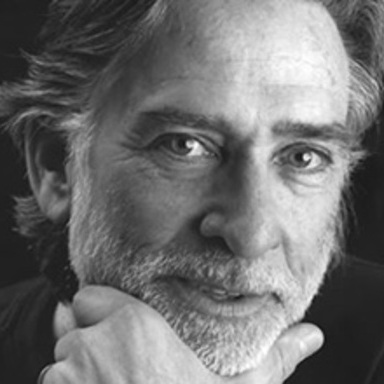 Woody Pirtle studied architecture and studio arts at the University of Arkansas, and began his career in 1969 at The Richards Group in Dallas, Texas. In 1978, he established his first office, Pirtle Design. In 1988 he became an equity partner of Pentagram, the international design consultancy founded in London, in 1972. For 18 years, Woody was an equity partner in the New York office and helped mold it into the powerhouse it is today. In 2005, he retired from Pentagram and re-established Pirtle Design just outside New Paltz, in his family’s restored late 18th century stone mill complex, where he lives and works. Woody’s clients have included The American Folk Art Museum, the Virginia Museum of Fine Arts, The Dallas Museum of Art, Brooklyn Ballet, The Rockefeller Foundation, Brown-Forman Wine and Spirits, Bacardi Global Brands, Princeton University, Brooklyn Law School, IBM, Fuji Television Network, Amnesty International, and many others. His work has been exhibited worldwide and is in the permanent collections of the Library of Congress, the Museum of Modern Art and Cooper-Hewitt National Design Museum in New York, the Victoria & Albert Museum in London, the Neue Sammlung Museum in Munich, and the Zurich Poster Museum, among others. He has taught at numerous art schools in New York City, lectured extensively, is a member of Alliance Graphique Internationale, and in October of 2003, was awarded the prestigious AIGA Medal for his career contribution to the design profession.