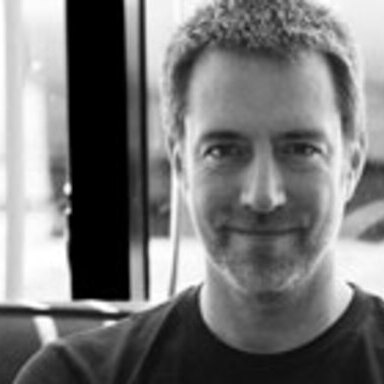 Every day, Chris wakes up hungry for new ideas and new ways of sharing them with the world. As Executive Creative Director of Saatchi & Saatchi LA, he’s focused on creating an environment where everyone, in every department, is as excited as he is about big ideas – the ones that change the conversation, get people to participate in them and become a part of popular culture. Prior to Saatchi, he spent 15 years at TBWA\Chiat\Day where he helped Apple launch iTunes, iPod, the Power Mac G5 and The Beatles’ triumphant debut on iTunes. He created the “Dogs Rule” campaign for Pedigree that raised millions of dollars for shelter dogs while generating millions of fans on Facebook in the process. And he launched the 100% electric Nissan Leaf.??Today, he’s proud to be helping Toyota lead the way, not just with world-changing cars like the Prius, but also with world-changing initiatives like 100 Cars For Good.??In addition to recognition from The One Show, Cannes, Clios and D&AD, he’s had the magazine campaign of the year, the outdoor campaign of the year, the #3 Super Bowl commercial of the decade and been nominated for an Emmy. Most recently, he's proud to have led Saatchi & Saatchi LA to be named Social Media Agency of the Year by the Bees Awards.