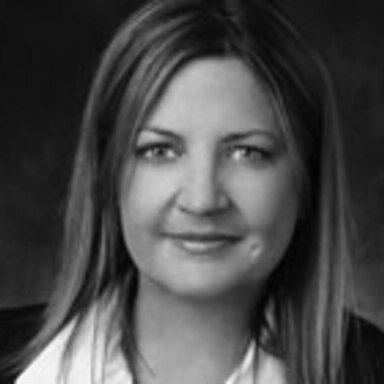 A veteran Marketing executive, Mary Goss Robino has been with Sony Pictures Entertainment for 8 years. She is responsible for the promotional marketing strategies and selling and executing global and national marketing partnerships for all of Columbia Pictures theatrical releases. In the works are promotional campaigns for upcoming films, including; AFTER EARTH, THE AMAZING SPIDER-MAN 2, CLOUDY 2, GROWN UPS 2 and SMURFS 2. Prior to Sony, Mary was EVP, Worldwide Promotions for MGM for 5 years, overseeing promotions and sponsorship. During her time at MGM, she was instrumental in some of the studio’s most successful campaigns, including DIE ANOTHER DAY, as well as the LEGALLY BLONDE, AGENT CODY BANKS and BARBERSHOP franchises. Prior to MGM, Mary ran the National Promotions department and oversaw product placement for 10 years at New Line Cinema. During her tenure with the company, Mary contributed to some of New Line’s most successful films, including; THE LORD OF THE RINGS, AUSTIN POWERS: INTERNATIONAL MAN OF MYSTERY & THE SPY WHO SHAGGED ME, DUMB & DUMBER, THE MASK and HOUSE PARTY, A NIGHTMARE ON ELM STREET and THE TEENAGE MUTANT NINJA TURTLE franchises. During her career in promotion marketing, Mary has won several promotional marketing awards, including 6 PMA Reggie Awards and 2 Promo Magazine Awards. Prior to MGM and New Line Cinema, Mary worked in Licensing at Paramount Pictures and held Field Publicity & Promotions titles at both MGM/UA and 20th Century Fox.