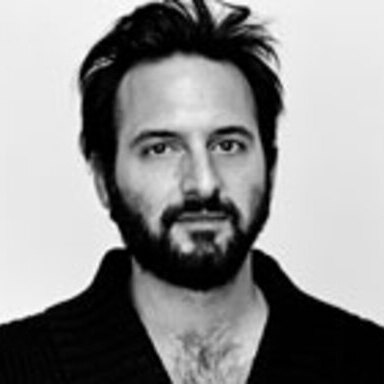 Michael Ventura is an accomplished entrepreneur and creative director. In 2005, Michael founded Sub Rosa – inspired by the idea of creating a best-in-class, solution-agnostic strategy and creative company. As CEO, Michael is responsible for setting the organization's vision, senior client relationships and overall growth strategy. The company’s work has been featured in a variety of publications and award shows, as well as exhibited in museums and galleries around the world. Clients include: Axe, Diesel, Esteé Lauder, General Electric, Kiehl's, Levi's, LVMH, Neiman Marcus, Nike, Syfy, Target, TED, Unilever, Warby Parker, among others.? Michael served on the boards of several organizations and non-profits including Behance, Falling Whistles, the United Nations’ Tribal Link, and others. He has spoken on extensively regarding the role of experience design and communications and has served as a judge for industry awards shows as well as the National Academy of Television Arts & Sciences Emmy Awards. ??Michael lives in New York City with his wife Caroline and their obligatorily handsome dog, Darryl.