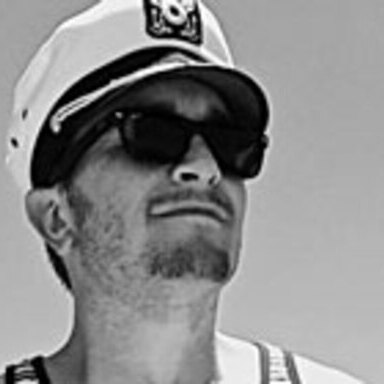 Ryan has spent the last decade in the entertainment and advertising fields, specializing in branded content creation. Ryan has written and developed projects for networks and multimedia companies including: Fox, TNT, ABC, NBC, FOX, Marvel, EA Games, Activision, and G4TV. He's also launched national ad campaigns for Fortune 500 hundred brands including Dr Pepper, Pepsi, Tostitos, Snapple, Altoids and Microsoft. At the end of 2010 Ryan signed a development deal with Adult Swim and created "Thunderstruck" - a 22-minute animated pilot. Recently, he finished a pilot for the Spike Network. Ryan has also directed projects for Motorola, Product Red, and Coffee Bean & Tea Leaf. During his off hours, Ryan works as an Associate Creative Director at Deutsch Inc. - named to the top 10 of Ad Age's Agency A-List. Ryan lives in Marina del Rey, CA, where he's been known to wear a robe in public.