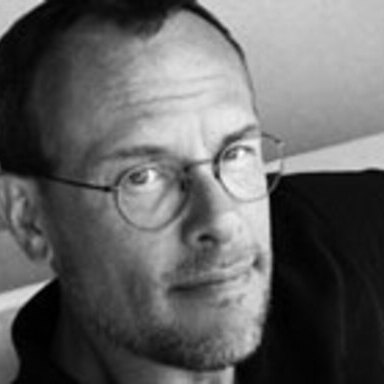 Tom works across Saatchi & Saatchi’s worldwide digital capability and is based in NYC. He has both a worldwide focus across network clients for integrated creative, strategy and operations and specifically on NYC-based clients. He concentrates on the creative growth of Saatchi & Saatchi’s integrated and digital talent, adding talent and capabilities and forging worldwide partnerships with best-in-breed creative partners. Immediately after graduating from the Minneapolis College of Art & Design (and completing multiple stints as an 80s-era Minneapolis ad agency intern), the North Dakota native became a senior lecturer and key creative in the establishment of one of the world’s first creative-centred interactive media Degree programmes at the Wanganui School of Design in New Zealand. He joined Saatchi & Saatchi in Wellington, New Zealand as a digital creative director where he began creating interactive and mobile ideas, launching early text participation and two-screen projects for Rugby Super12, NZ All Blacks, Telecom and NZ Dairy Foods. In 2006, Tom partnered with The Hyperfactory in a network-wide partnership which embedded mobile creative and technical capability in five key Saatchi & Saatchi offices, creating work for Toyota, Lexus, Procter & Gamble and New Zealand Breweries. During his tenure at Saatchi & Saatchi, Tom has also worked across social media, mobile, augmented reality and games for Toyota, Burton Snowboards, Coca-Cola, T-Mobile, Lexus, Visa, Sony Ericsson, Heineken, Novartis, adidas, Cadbury and Procter & Gamble. He was appointed to Saatchi & Saatchi’s Worldwide Creative Board in 2002 and now also runs the Hothouse for Miami Ad School interns at Saatchi & Saatchi in NYC from July 2012. Tom lives in a NYC with Berkeley the dog, hoards thousands of comic books, snowboards whenever there is snow around and recharges his batteries at his humble, entirely solar-powered house on Great Barrier Island, New Zealand. Tom has had a lifelong love of typography and has designed fonts for nearly 20 years. His work has appeared in RayGun magazine, The End of Print and CSA Archive/Design. His fonts have spelled stuff in designs for Swatch, Sega, Toyota, Levi’s, Warner Brothers, Urban Outfitters and Burton Snowboards.