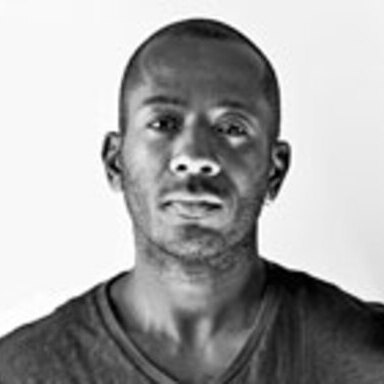 Dana Satterwhite is an independent writer, creative director, and entrepreneur. He has worked in the advertising industry for nearly 20 years. He began his career as an intern at Arnold Worldwide, Boston in 1994 and went on to create campaigns for clients including McDonalds, Volkswagen, and State Farm as art director, writer, and creative director. He has held positions for agencies in Boston, New York, and Austin, TX and has worked contractually for some of the most highly lauded shops in the industry.

He holds a Bachelors in psychology from SUNY Binghamton and has studied at the School of Visual Arts and Emerson College of Communications.

Much of his advertising work has garnered international recognition and over the years has been featured in Communication Arts, CREATIVITY magazine, and Lurzer's Archive.

Dana currently resides in Las Vegas, Nevada with his wife and daughter. He is on the editorial board of BLVDS magazine, the board of Cockroach Theatre, and a member of the Society of Children's Book Writers and Illustrators. He has self-published one children's book, is owner of creative venture Satterworx Industries, and runs TastySpace gallery in the Emergency Arts building in Vegas' rapidly emerging downtown.

Any energy he isn't putting towards creativity, he's putting towards spending time with family and friends and positively impacting the world around him, hoping to leave it a more inspired and beautiful place.