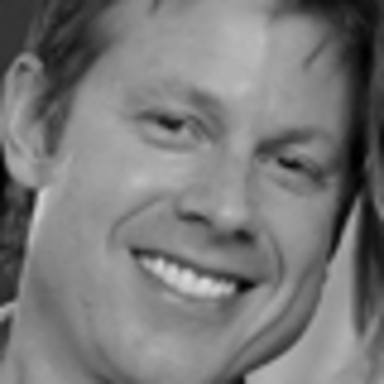 According to his five-year-old daughter Rosie, Bob Winter is the creator of the film "Where the Wild Things Are." They've discussed it several times, how she shouldn't lie, how he never worked on it, etc. But still, she's going with it.

In actuality, Bob is proud to be an executive creative director with Leo Burnett USA and to have previously worked with Goodby, Silverstein & Partners and DDB Chicago.

He created the Budweiser "Real Men of Genius" campaign, which Adweek called "one of the most awarded campaigns in history." He's served on many juries (including the prestigious One Show) and has chaired the Clio radio jury. He's also won D&AD pencils and Cannes Lions and One Show Pencils and Communications Arts recognition with great clients like Nintendo, Altoids, Greenpeace and Ace Hardware.

But none of that seems to make an impression on Rosie.