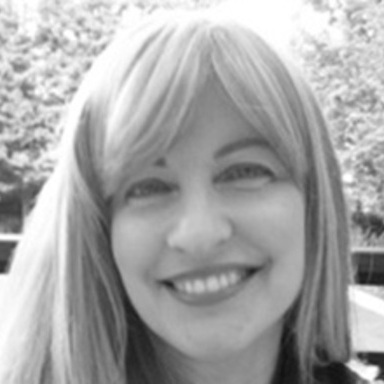 Elspeth has been in advertising for 22 years, having spent most of her career in Canada before moving to London in 2008.

Prior to M&C Saatchi, Elspeth was ECD at digital agency Profero. There she helped win a number of awards, including AdAge ‘Top 10 agency to watch’, BIMA ‘Agency of the Year 2011’ and received the Grand Prix at Creative Showcase Awards. She helped win and led the digital work for M&S, Barclays, and MINI as well as creating the vision for ASOS marketplace.

Prior to Profero, Elspeth spent 10 years at Zig, an agency she and 2 partners co-founded. She helped take Zig from 0 clients and 0 staff, to a 130 person ‘Agency of the Year’ in 3 years, quickly winning a range of high profile business including Unilever, Molson Coors, Virgin Mobile and IKEA. They expanded to Chicago in 2005, selling the business to MDC/Crispin Porter Bogusky in 2006.

Prior to founding Zig, Elspeth was an Art Director at DDB, McCann, Lowe Roche, Leo Burnett and Ammirati Puras Lintas.

Elspeth has served as a judge at Cannes, D&AD, The One Show, Communication Arts, The Clios, The Andys, The New York Art Directors Club and also chaired the Marketing Awards in Canada. She has also won numerous awards in the aforementioned.