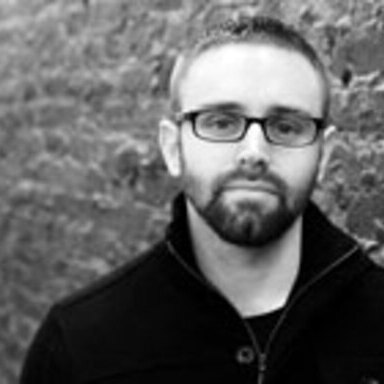 Dan LaCivita joined New York-based digital agency, Firstborn, in 2003 as a Flash Developer. Today he is the Senior Vice President and Executive Director, leading the brand development and creative strategy teams within Firstborn, while overseeing the shop's full range of creative production services.

Dan has supervised high-profile digital projects for brands such as: Ford, IBM, Kodak, M&M's, Puma, Lowe's, Aflac, HP, AirTran, SoBe, Nokia and more. Under his guidance, Firstborn has enjoyed recognition from industry organizations, including: The Clio Awards, The One Show, The Webby Awards, The London International Awards and The FWA. In 2008 and 2009, Dan led Firstborn to achieve OMMA Magazine's Creative Agency of the Year and Agency of the Year titles respectively; with Firstborn also being named to Advertising Age's 2010 Agency A-List.

Dan has presented at leading industry events such as: Creativity and Technology (CAT), Flash in the Can (FITC), Boards Summit, UGCX 2009 and OMMA Global. He serves across the board on judging panels, and speaking panels, and is frequently quoted in industry publications such as Advertising Age, Adweek, Creativity, Mediapost and more.

Dan graduated with honors from Boston University's College of Communication with a BS in Advertising. In his free time, Dan enjoys reading about the history of magic and deception, and honing his performance skills in the art of close-up magic.