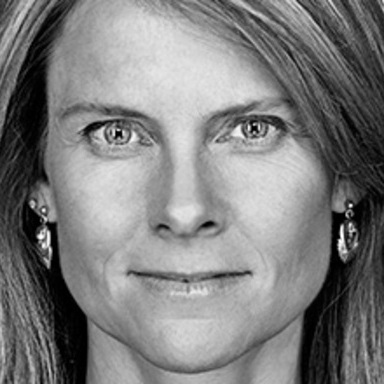 Liz started as a copywriter at The Martin Agency, but four years later she moved her talent and passion for great work to McKinney. Liz became a GCD in the late ‘90s and has touched almost all brands to come through the agency, creating some of McKinney’s most memorable work. Her accolades include awards from the One Show, the One Show Interactive, Communication Arts, D&AD, Cannes, the MIXX Awards and Art Directors Club. Liz currently directs McKinney’s work on Nationwide. She has three children and is a graduate of The University of North Carolina at Chapel Hill.