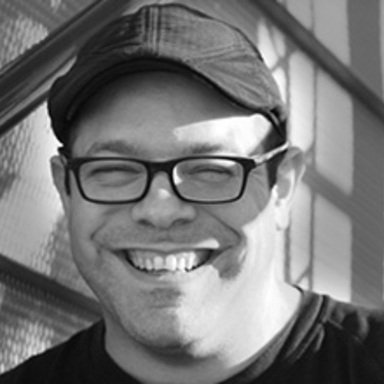 Fernando Barbella was born in Buenos Aires, Argentina. After realizing he would never be an airplane pilot because of his defective vision, he decided to study for a Communication Science Degree at Buenos Aires University. He began his new media communications career in 1996, as an account executive (a career move luckily truncated on time and migrated into Content Responsible) in a small software developing company. After playing the role of Creative Director at OgilvyInteractive Latina South, in December, 2007 he became the Interactive Creative Director at BBDO Argentina. The agency became the most awarded in the interactive arena in the last 2 years. He was recently named the Experiential Director of BBDO Argentina.

Always in the mission of "preaching" about the benefits and new trends of the digital communications industry, he led for two years in a row the marketing taskforce at the local chapter of the IAB, is a member of the IADAS (International Academy of Digital Arts and Sciences), and is also a founding member of the Argentinean Direct Creative Circle. He has taught classes, seminars and conferences about creativity in new media in USA, Canada, Spain, Argentina, Chile, Guatemala, Mexico, Panama, Paraguay, Venezuela, Ecuador, Brazil and Uruguay. In addition, he has tried unsuccessfully to keep alive and updated several blogs of diverse topics at the same time, but he keeps on feeding his favorite one, called "Palabras Textuales", which was converted into a book.