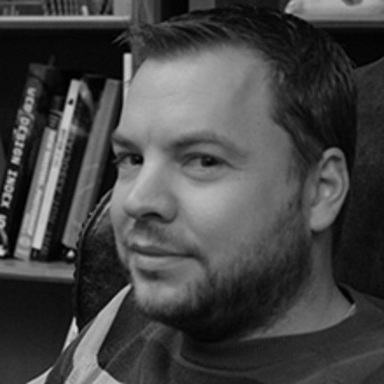 Sam, 37, started as a copywriter and concept creator in 1996. In 2000 he became Creative Director at These Days, Antwerp, where he works together with a bunch of talented craftsmen & women to create integrated work with (in most cases) an interactive backbone. He won awards and judged Clio's, New York Festivals, Cannes Lions... Sam enjoys reading (now crunching "Les Bienveillantes" by Jonathan Littel) and running (Nike+: sdevolder). Sam is married and is the proud father of Natan, Quinten and Ada. And he takes pictures of his own shadow, but he does not know why. Follow him @sdevolder