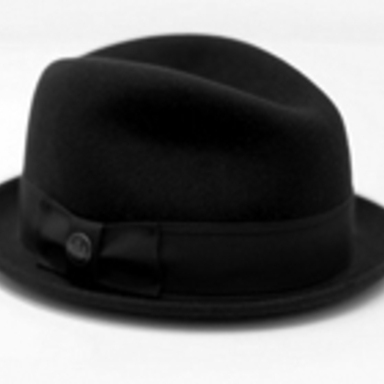 Joe Stitzlein joins us from Google where he is the Global Creative Director for the newly formed Brand Studio, where he leads a team of design thinkers, film makers, UX experts and researchers to build the coherent brand language for Google. Previously, he was a Senior Global Creative Director at Nike where he drove the creation of brand campaigns for Nike+, Nike Running and the 2012 Olympic Trials. At Nike, he also recently worked with First Lady Michelle Obama on her healthy kids initiative. Prior to Nike, Joe worked at Landor Associates, Stone Yamashita Partners, Chronicle Books, Pentagram and CKS Partners. He helped build brand communications and experiences for Apple, FedEx, Herman Miller, P&G, the AIGA, Pixar and Dwell magazine. His work has been featured in Adweek, the AIGA annual, the Annual of the Type Director’s Club, Atlantic Cities, the Annual of the AIA, fastcodesign.com and at Cannes, amongst others. He graduated from the College of DAAP at the University of Cincinnati. He was a shepherd in high school, which surely contributed to his leadership skills. Joe is also the father of two wonderful and precocious children-Ella and Robert.