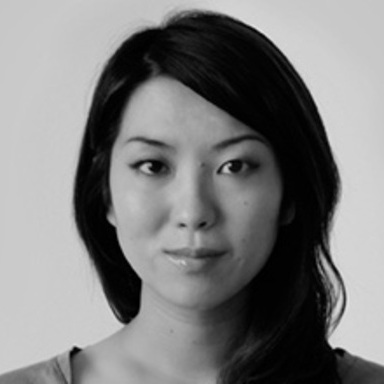 Natalie lives in Shanghai, builds and runs the fascinating creative department of OgilvyOne for clients like adidas, Chanel, Unilever, Vans, Lee Jeans... in one of the most exciting and experimental markets of the world.

Her very first job was hand kerning letter spaces for a logotype in New York, where she lived for 17 years since the early 90s. In New York, she worked in a number of traditional and interactive agencies, from boutiques to national networks. The last 5 years before moving to China, she hanged out in Hell's Kitchen's R/GA as creative director for Nike, leading Nike+, Nike Running and NIKEiD. She was in the original small crew that created Nike+, and launched the first global Nike Human Race in which 800k runners from 24 cities over the world ran a 10k race on the same day.

Natalie is a Hong Kong native. For many years she could not imagine moving back to Asia but now reality proves her wrong. Everyday she's humbled by the fact that there IS a big world outside New York.

Her work picked up a Cannes Titanium, D&AD black pencil, One Show Interactive Best of Show, Grand Clio, ADC gold cube amongst many others. Most recently her team was the only ones from China who earned a number of international interactive awards, including a Cannes silver.