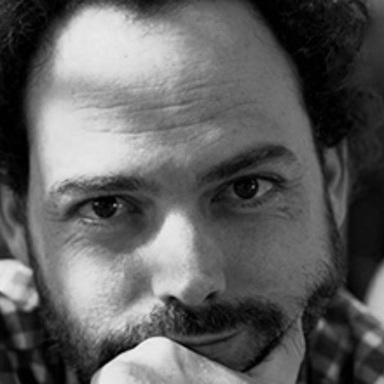 DRAKE DOREMUS (Director/Co-Writer), 31, native of Orange County California and graduate of the American Film Institute, has made five feature films in as many years. Doremus is currently at work on his newest feature film project entitled Equals, starring Nicholas Hoult and Kristin Stewart. The film - a futuristic love story set in a world where emotions have been eradicated - is executive produced by Ridley Scott through Scott Free Films.

In 2011, Doremus’ feature Like Crazy won the Grand Jury Prize for Best Picture at the Sundance Film Festival. The film was glowingly received by audiences and critics alike and was released by Paramount the following October.

In addition to feature films, Doremus directed a short film for Toshiba entitled “The Beauty Inside,” which went on to receive 3 Grand Prix awards at the prestigious 2013 Cannes Lions International Festival of Creativity and a 2013 Daytime Emmy Award. Recently he has completed other commercial projects for brands including Google, Samsung, Tylenol, and Facebook.

In 2013, Doremus premiered Breathe In at the Sundance Film Festival. The film stars Emmy winner Guy Pearce, Like Crazystar Felicity Jones, and Academy Award® nominee Amy Ryan and was released earlier this year. Doremus’ feature Douchebag also made its world premiere in Dramatic Competition at the festival in 2010.