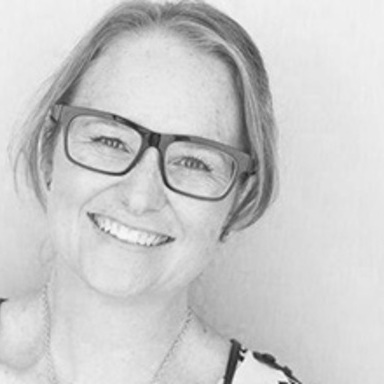 Amanda Kinsey is a filmmaker, five-time Emmy Award winning producer and fourth-generation photojournalist. In 2013, she founded Electric Yolk Media as a production company specializing in nonfiction film content for broadcast and digital distribution. Prior to forming her own company, Amanda spent over a decade writing and producing for NBC. Her professional work has included interviewing George Lucas, tracking down the real girl from Ipanema and shooting helicopter aerials over Santa Barbara. Amanda also holds an MBA from Columbia Business School.