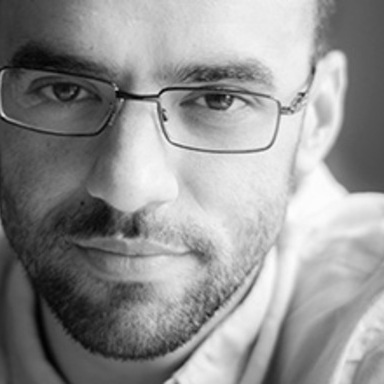 Mauricio leads business development and international partnerships at Wise Entertainment. He maps and creates opportunities for all partners including agencies, brands, studios, networks and non-profits across all platforms. Mota, in collaboration with renowned producer Emiliano Calemzuk, was responsible for bringing the hit series East Los High to Hulu.

He has developed and produced content for global brands including Coca-Cola, Volkswagen, Toyota and Unilever, along with entertainment companies Globo TV, Discovery Channel Brazil, Hulu, among others.

Mota began his career as an entrepreneur at 15 years old when he, along with writer Sonia Rodrigues, developed a storytelling platform called Autoria ("Authorship"). It was the beginning of a grassroots, word-of-mouth movement that eventually brought the game to over 4000 schools in Brazil. Autoria evolved into a social media platform for more than 700,000 students, who improved their test scores by using the game–many becoming the first in their families to attend college.

Mota was responsible for introducing the concept of transmedia storytelling to Brazil and the implementation of the Transmedia Communication Department for Globo Television, the 4th largest network in the world. He is also the founder and partner at the Grupo Alquimistas, an entertainment/production group based in Rio de Janeiro.