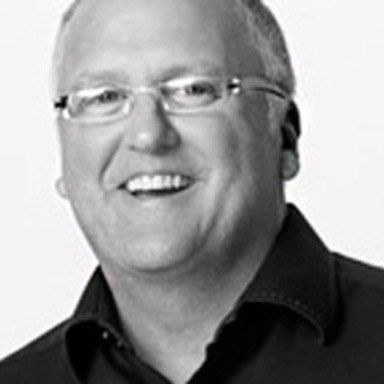 As North American Chief Creative Officer, Pete works with the LA and NY offices to deliver award-winning work for Deutsch clients. Since joining Deutsch LA as a partner and chief creative officer in 2013, Pete has led transformative creative work on behalf of Taco Bell, Pizza Hut and Dr Pepper, as well as helped bring eight new clients into the fold for Deutsch LA. His advertising career spans many countries and nearly 30 years of iconic work for well known household brands including Coca Cola, Converse, Progressive, VW, Volvo and Ocean Spray, among others. Prior to joining Deutsch LA, Pete spent 13 years at Arnold Worldwide where he served as CCO. During his tenure, Pete co-created the Truth campaign that was named one of Ad Age’s “Campaigns of the 21st Century” and led the creation of many memorable advertising icons, including Progressive’s Flo, the Ocean Spray’s Growers and Converse’s Grandmama. Pete’s work has earned numerous Cannes Lions, D&AD, The One Show, CLIOs, Kelly Awards and ANDYs, as well as three Emmy Awards and three United Nations Awards for Public Health. Additionally, Pete received the Prism Award for directing MTV’s highly acclaimed documentary “I can’t breathe.” Outside of work, Pete’s got a knack for building things. He designed and built a sustainable LEED certified home that’s been featured on on PBS’ “This Old House.” He also builds furniture in his spare time and plans to pursue that career in his next life. His proudest accomplishment to date is being Dad to Cian and Juliette, and of course, Buddy the chocolate lab.