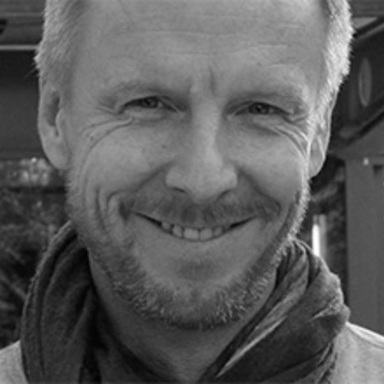 Matthias Harbeck is Executive Creative Director and Partner at Serviceplan, Munich. He has won over 550 awards and is one of the most successful creatives in Germany. Especially with his campaigns for Sky, Lego and BMW Motorrad he had a major part in making Serviceplan one of the top agencies in Germany and Europe. Before he started his career at Jung von Matt and Springer & Jacoby Matthias worked at the theater as director and stage designer. He is member of ADC Germany and D&AD. 2014 he was elected to be a member of the Promo &Activation Jury in Cannes.