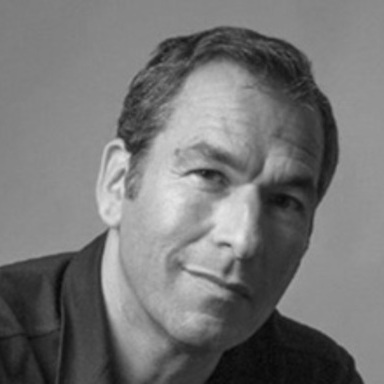 Olivier Altmann started his career in 1987 as a copywriter at Young & Rubicam. In 1992 he moved to FCB, Australie and BDDP (now TBWA Paris).

Under his leadership, Publicis Worldwide more than doubled its Cannes Lions wins and was ranked the 2nd best network at Eurobest for two consecutive years (2010, 2011). In 2012, the Gunn Report ranked Publicis Conseil N°1 advertising agency in France and Olivier the 4th best Chief Creative Officer in the world.

Mid 2014, Olivier launched his own advertising agency, with Edouard Pacreau (former Publicis Worldwide Account Executive) : ALTMANN+PACREAU, an "agency of ideas" as he likes to call it.

Olivier has won numerous awards including Cannes Lions, Clio's, One Show, Eurobest Grand Prix, D&AD, French Art Directors Club, and the first ever Branded Content Grand Prix for Publicis. He is often invited to chair international juries and was the President of the French Art Directors Club (the organization which represents creatives) from 2001 to 2003. Last year, Olivier was elected President of the french advertising association AACC. He is one of the 15 most influential creative leaders, according to Shots international magazine.

During his nearly 30 years in the advertising business, Olivier has worked for many of the world's most famous brands including BMW, Caisse d'Epargne, Mercedes, Nestlé, Michelin, McDonald's, Club Med, Samsung, Wonderbra, Heineken, Orange, PMU, AXA and Renault.