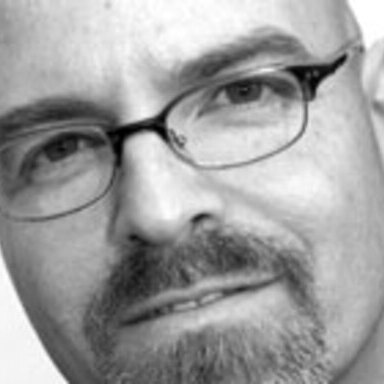 John is an ECD at Butler, Shine, Stern & Partners in Sausalito California, whose accounts include MINI, RadioShack, Columbia Sportswear, Greyhound, AT&T, and Priceline. He's worked at McCann Erickson, J. Walter Thompson, Chiat\Day and Goodby, Silverstein & Partners. While working at Chiat, he met his partner of 23 years, Mike Shine. The pair moved West for senior positions at Goodby, where they met partner Greg Stern, and in 1993 opened Butler, Shine, Stern & Partners. John is a former One Club president and currently resides in San Rafael, CA with his wife and two children.