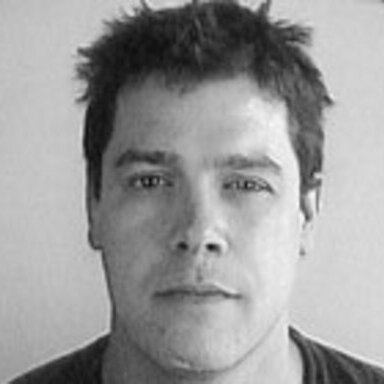 James is a Senior Vice President/Creative Director at BBDO in the Big Apple. Over the course of the last seven years in The City That Never Sleeps, he has produced work for HBO, The Economist, eBay, AT&T, FedEx, Havaianas, Red Stripe Beer, Smart Car, and a few others. Prior to arriving in The City So Nice, They Named it Twice, James worked at agencies in Minneapolis and Boston.

In addition to 10 One Show pencils, he has won gold, silver and bronze at: Cannes, The Andys, The New York Art Directors Club, and The Clios, He's also received several silver nominations from the D&AD. In 2008, he was named the most-awarded art director in the U.S. by "The Big Won", which tallies performance from all the big shows. Also in 2008, Graphic Design USA picked him as a designer "to watch," and he was featured in the last-ever issue of Creativity as a creative "to know".

He lives very happily in Americas Finance, Entertainment, and Media Capital with his wife Lisa and son Jimmy.