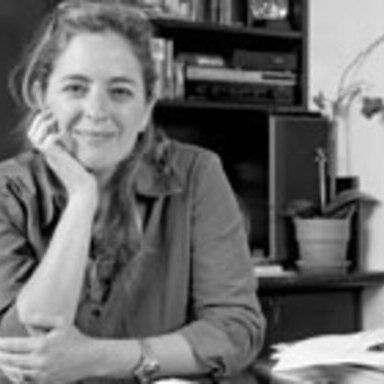 Susan Fowler Credle joined Leo Burnett USA as the agency's Chief Creative Officer in September 2009. She joined the agency from BBDO New York, where she started her career and ultimately became Executive Creative Director and a member of the BBDO New York Board of Directors.

Throughout her tenure at BBDO, she created award-winning work for iconic brands including M&M/Mars, AT&T, Pepsi, FedEx, Bank of America, Lowes, Pizza Hut, Armstrong Flooring and Visa. Under her creative direction, her teams won numerous awards at the top global shows, including Cannes, One Show, ANDY, Clio, ADE and the EFFIES.

She also sits on the Creative Review Committee of the Ad Council. In 2004 she was inducted into the AAF Advertising Hall of Achievement. In 2008, she received the first New Generation of Leaders Award from the University of North Carolina Journalism School and currently sits on the school's Board of Visitors. In the summer of 2009, she joined the board of AgenciesInAction, a not-for-profit organization created to galvanize the advertising community behind alleviating poverty in NYC. Credle has served as a juror at The Cannes International Advertising Festival, The London D&Ads, The National Addys, AICP, The Andy's and The Art Director's Club.Most recently Credle was chosen by Boards Magazine as one of their "Advertising Women of Excellence," which recognizes leaders who have made significant creative and business contributions in the international advertising.

Susan graduated from University of North Carolina in 1985 with a bachelor's degree in journalism and mass communication. She lives in Chicago with her husband.