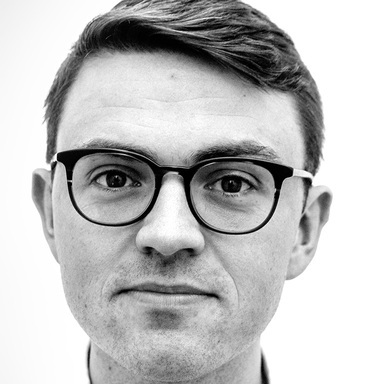 Having spent much of his career in Paris, where he worked at leading international agencies on campaigns for brands such as Orange, FIFA, and Rolex, among others, he made the move to Montreal to join the Sid Lee team in 2010. From then on, Dan embarked on something of a creative marathon, leading the Adidas UK London Olympics campaign for nearly two years. On completion of his Olympics work, Dan took the plunge and joined the Sid Lee New York team, where he has been leading the creative department.