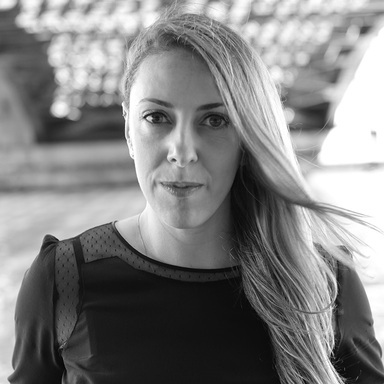 Luciana has 20 years of advertising experience in three different continents.

During 10 years she worked as art director in several agencies in her hometown of São Paulo, Brazil. In 2007, she was invited to join Leo Burnett Lisbon office as an art director senior. In 2011 Luciana was promoted as Creative Director and two years later she became Executive Creative Director.

In 2016, Luciana was invited to join LAPIZ team as Senior Vice President and Executive Creative Director. One year later, she was featured on Adweek “Creative 100” list as one of the top 18 Executive Creatives Directors in U.S.

She was invited to be part as a jury member in several International Festivals as Cannes, D&AD, Clio Awards, ADC*Europe, El Ojo de Iberoamerica, etc.

Luciana has also published a children’s book that is currently recommended by the Reading National Plan in Portugal.