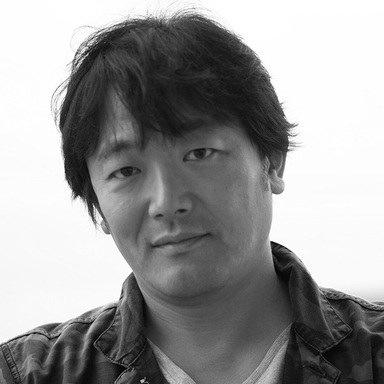 Kentaro loves to cross borders. In his younger years, he backpacked through over 35 countries. Not be surprised, after joining Hakuhodo in 1992 he established a unique planning and creative style that eliminates the boundaries of strategic, creative, digital, and PR and works seamlessly through the entire process.

He established Hakuhodo Kettle, a one of a kind creative agency in 2006. Truly innovative ideas can come from anywhere. For this reason, everyone at his company is familiar with every field of communication. Bubbling up and serving his clients new ideas, his goal is for Hakuhodo Kettle to set the whole world aboil.

In addition to Kettle’s Co-CEO, Kimura has also served as new role of APAC Co-CCO of Hakuhodo since April 2017.

Kentaro has won more than 100 awards including 8 Grand Prix in various international advertising festivals such as Cannes Lions, D&AD, One Show, Clio, LIA, ADC, Adfest, Adstars, and Spikes Asia. He has served as a member of more than 25 jury teams including Titanium & Integrated Jury at Cannes , Promo & Direct Jury President at ADFEST and Digital & Mobile Jury President at Spikes Asia. He was the official speaker at Cannes Lions in 2013, 2014, and 2015.