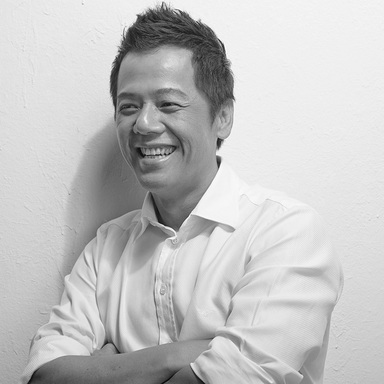 CK Tan is one of the world’s leading creative. Possessing a combination of global vision and local insight, CK Tan has always served a passion and love for the creative industry. He was ranked No. 7 in Campaign Brief Asia’s “The Most Awarded Creative Directors in Asia” 2016 creative rankings and No. 11 ECD worldwide in The Directory Big Won Rankings 2014. His work has also been recognised by some of the most prestigious awards in the industry, including Cannes Lions, D&AD, One Show, CLIO, LIA, AdFest, Spikes Asia, Ad Stars, AMES, Effie, Award Awards, etc.

CK Tan previously served in creative management positions at some of the best agencies in Asia, such as BBDO Malaysia, Ogilvy & Mather Malaysia, Ogilvy & Mather Hong Kong, Leo Burnett Malaysia, etc. During CK Tan’s tenure as ECD at BBDO Malaysia, his team was recognised with several significant achievements, including Malaysia’s first LIA Grand Prix in 2015 and “Best of Show” at the Kancil Awards two years in a row in 2013/2014. BBDO Malaysia was also named by The Gunn Report and The Directory Big Won Ranking as “Malaysia’s Most Awarded Agency” in 2015, and was ranked No. 17 on the most creative agency worldwide rankings. CK Tan and his team’s great creative excellence also contributed to Ogilvy & Mather Malaysia winning “Agency of The Year” at Spikes Asia in 2012.

In 2016, CK Tan relocated to China and joined Amber China, a member of LEO Digital Network as Chief Creative Officer, with the responsibility of overseeing the agency’s Beijing and Shanghai creative teams. The combination of his rich global vision and deep local insight can effectively help Chinese brands to expand into international markets and for international brands to better reach local markets.