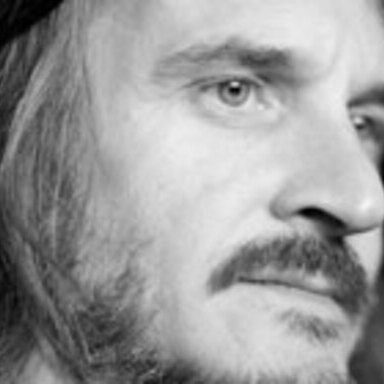 Currently on the lam, this former ECD of wieden+kennedy Amsterdam and euro rscg New York hopes his ambient dislike of advertising has bettered his own ads. Created The Most Interesting Man In The World. Rubber-stamped nike's Write The Future campaign for the World Cup. Authored the Miller High Life manifesto and campaign that academy-award winner Errol Morris only half-jokingly refers to as his best work. His promotional work for Fight Club went viral before YouTube, when clips were called tapes and had to be sent by hand through a thing called The Mail. In his fourteen hundred thousand years in the business, Kling has quarterbacked national and global work for Jaguar, Heineken, Coke, Nokia, Volvo, Honda, Miller Genuine Draft, ESPN, Clearasil, Gore-Tex, many, many more, and for a host of dead dot-coms for whose busted bubble he is personally responsible. Father to two semi-Austrian daughters who karate kick the bejeezus out of every day; possibly the luckiest bastard alive.