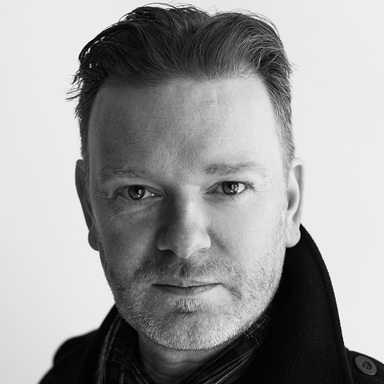 Jon Forss is the British half of creative direction & design duo Non-Format. To the confusion of almost everyone, Forss works from his studio in the Twin Cities, USA, while his Norwegian counterpart Kjell Ekhorn is based at ANTI Oslo in Norway, with whom they partnered in 2015. Despite their reputation for expressive imagery and custom typography, their firm conviction is that each project must balance the desire to connect on an emotional level with the need for strategic and effective communication. Their work has won many awards including a New York ADC Gold, two Tokyo TDC prizes and a D&AD Yellow Pencil. Several of their projects are in the permanent collection of the Cooper Hewitt National Design Museum in New York. Despite the seven timezones between them, Forss and Ekhorn collaborate closely on all their projects, as they have done since the start of the 21st century. Time flies.