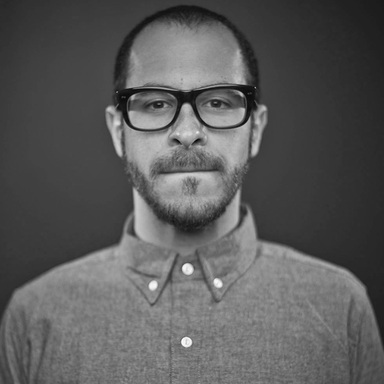 Icaro is Chief Creative Officer at Arnold Worldwide. He joined the agency in September of 2017 and oversees Arnold’s creative product in the U.S., leading work across the agency’s Boston and New York operations.

Prior to joining Arnold, he was CCO at DDB, where he led and won the pitches for Time Warner Cable, Qualcomm Digital, Henkel’s Persil and All, BBVA Bank and Digital AOR for Heineken, Dos Equis, Strongbow and Tecate, which led to the opening of a fully dedicated agency to service Heineken USA, named Red Urban NY. Infusing the office with new energy and new talent, under his creative leadership DDB NY became the most awarded DDB in North America.

Prior to DDB, Icaro was founder and CCO of Wieden+Kennedy São Paulo. Starting the agency at his business partner’s kitchen table, he led the office from a two-person shop to a 200-person shop in a little under three years, pitching and winning Coca-Cola’s global World Cup campaign – Coke’s biggest marketing effort to date – Heineken, Nike, Diageo’s Smirnoff and Cîroc, Mondelez’s entire chocolate portfolio, Halls, TIM Telecom, Original Bank and a number of local and regional clients. At Wieden, he divided his time equally between creating the culture in the new office, leading creative and managing the business.

Before Wieden, Icaro spent five years in the U.S., divided between the two coasts. In San Francisco, he worked at Goodby as a GCD on Sprint and HP and prior to that, in NYC, he worked under Tony Granger’s leadership at both Y&R and Saatchi. At Y&R, he was a Global Creative Director on Bacardi and Dell, and also worked on Land Rover, Virgin Atlantic and MTV. At Saatchi, as a creative director, he was instrumental in revitalizing Saatchi’s creative reputation, and his work helped the agency become 2007 Agency of the Year at Cannes, the Clios and the ADC. In that same year, he was ranked the most awarded creative in the world by Ad Age.